To provide the best possible service, we believe close communication between agent and client is essential. Our experienced team is in place to provide you with the best professional, responsive and personalised service possible. 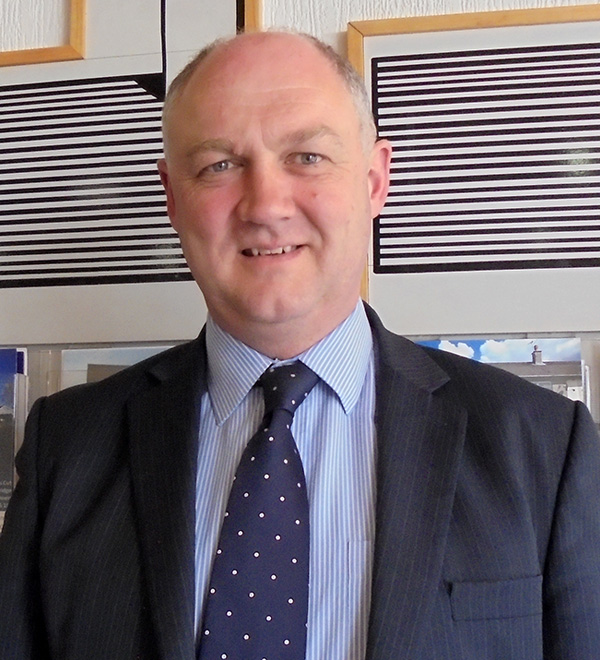 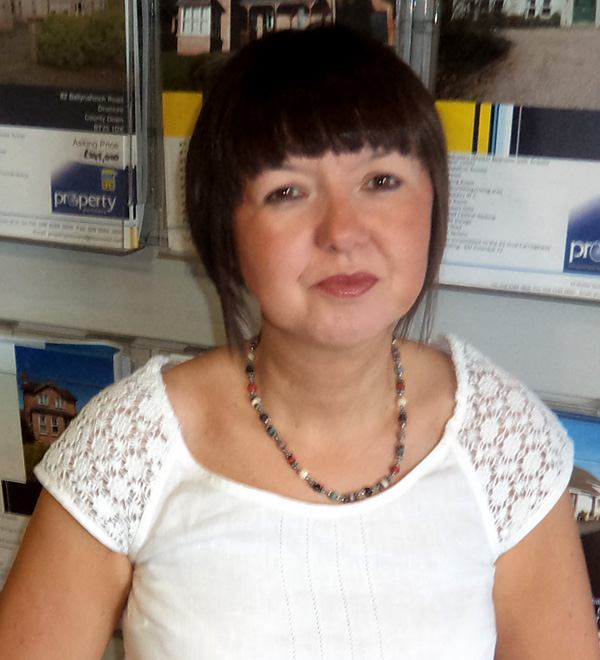 Julie Pyper
Sales & Lettings Administrator
Julie has 25 years experience working in the public sector and the private sector, commencing working at Property Partners in 2011 on a full-time basis.
Email: propertypartners@btconnect.com

The name Dromore historically means 'large ridge'. It is a small market and civil parish in the County of Down with a recorded population in 2011 of 4,970 people. The town features a well preserved Norman Motte and Bailey that was constructed by John de Courcy in the early 13th century. This is known locally as 'the Mound' and has views along the valley of the River Lagan.

Dromore had its own railway station from 1863 to 1956 and a 74ft Victorian viaduct which once carried the GNRI railway across the River Lagan.

In the town's centre is Market Square where a rare set of cast metal stocks can be found, estimated to be 300 years old. These were used as a form of physical punishment where its victims were partially immobilised and left to the elements without bread or water, to the scorn of passers-by.

Dromore lies within the local government area of Armagh City, Banbridge and Craigavon Borough Council. It is 19 miles (31km) south-west of Belfast, on the A1 Belfast - Dublin road.

The City of Dromore

`Neath the Viaduct a tryst we made
Beside a bluebell grove.
And on the river's bank we strayed
To tell our tale of love.
By the Avenue past Bishopscourt,
Which once a Palace bore,
We spied the gambolling lambs at sport
Near the City of Dromore.

We saw the wallflower wildly grow
On the crumbling Castle walls.
And watched the lazy Lagan flow
Where the Cathedral's shadow falls
On the old Cross our thoughts did dwell
Rare relic of days of yore.
And we listened to the vesper bell
In the City of Dromore.

We scaled the spiral Norman Mound
By the feet of ages worn
And viewed the landscape all around
To the distant peaks of Mourne.
As on the summit fringe we stood.
We pictured sights before
Of roofs of straw and swellings rude.
In the City of Dromore.

Those far off scenes I oft recall,
Their memory naught can sever.
Mid shade and shine whate'er befall
They haunt my visions ever.
Though circumstance caused us to part
And seas between us roar;
Still I left a portion of my heart
In the City of Dromore.

We are closed for lunch everyday except for a Thursday